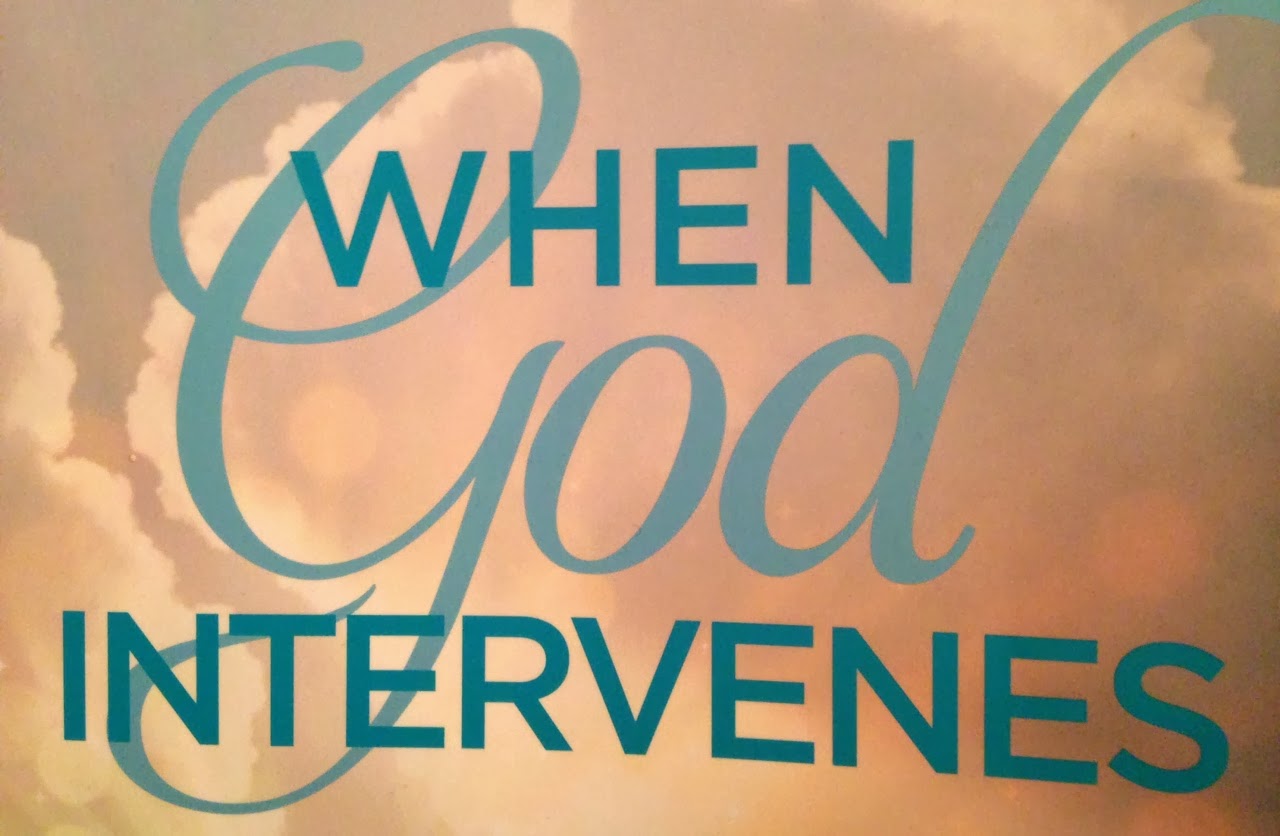 Dabney Hedegard believes in prayer. She has seen the results of answered prayer in the face of dire medical diagnosis and horrific physical circumstances.


When the author was six weeks pregnant, a tumor the size of a small football was found in her chest. Not the kind of news a woman in her early twenties is accustomed to hearing. The cancer had been growing for about six months to a year the doctor told her. The standard way of treating cancer like this in Dabney’s condition was to, one, perform an abortion, and, two, treat the cancer aggressively for six months to a year.

Not simple for a Christian, however, who believed her unborn child had as much of a right to live as the mother. Rather than terminate the pregnancy, could the doctor just cut out the cancer?


“Good question,” said the doctor. “But your growth is not one big mass. It consists of tiny pieces of cancer surrounded by scar tissue. It’d be like carving peanut butter out of Jell-O.”

What was unknown at the time was that this was the genesis of a ten year battle with health issues that, for this young couple, became a catalyst for faith that runs deep, a marriage with bonds of steel, and an exquisitely refined prayer life.

Not only do I have the privilege of knowing this author, my wife and I have watched this Dabney and Jason Hedegard walk through a trial that lasted for years. Their faith has been an inspiration, comfort  and example as we’ve experienced troubles of our own.

This book is a must read. I promise the perspective you gain from reading this book will give you the attitude adjustment everyone around you has been praying for.
Posted by Bryonm at 10:51 PM