On January 1, an announcement was made at church that we were, as a denomination, going to participate in a 21 day fast. Everyone was encouraged to pick some activity, luxury, or — I don't know... vice — and replace it with an activity that would help us connect with God.

I liked the idea, but I hate having things dropped on me without time to prepare. It was January 1 and January 1 was the first day of the fast. I felt compelled, rushed, and unprepared. I panicked because I hated that I was instinctively nonspiritual. I have plenty of things I could give up, (i.e., binge watching Netflix series, Ben and Jerry's, Dunkin' Donuts, coffee) but what should I pick. And why should I? I developed an attitude.

We Mondoks have been through some transition in the past year with a job loss and big move to New England, and I've gotten out of the habit of writing. I've actually been in a writing and creativity slump, if I'm honest.

I've been wrestling with this for several months. I've even questioned if continuing to write as a habit or as a creative outlet was even worth it. I've had a hard time answering that question affirmatively.

Before January 1 was over, I decided to participate in the 21 day fast. I gave up watching shows on Netflix and replaced it with this book blogging project. It wasn't planned, but a plan started coming together. I wanted to replace the activity of watching TV with an activity that nourishes my spirit and causes me to meditate on the good things God has done in our lives. That's the precise effect doing this project is having.

The project is going to take longer than 21 days. It already has. If you've been tracking with the project, it has been some very sad reading. It has dredged up painful memories. But I will tell you that working through this has caused me to abundantly thankful for where our lives are now. I'm blessed to recount all that has been provided and all we've learned. I'm amazed at the capacity the Charming and Beautiful Susan and I have to love this little girl we've adopted.

I'm grateful for the 21 day fast and I pray you get something out of what we have to share with you.

In the next post, God sends us more angels. But he also sends more trials. 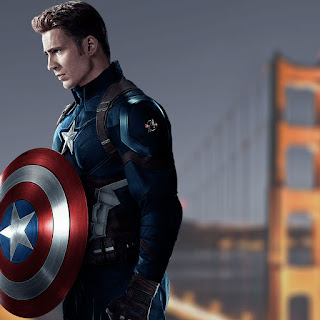