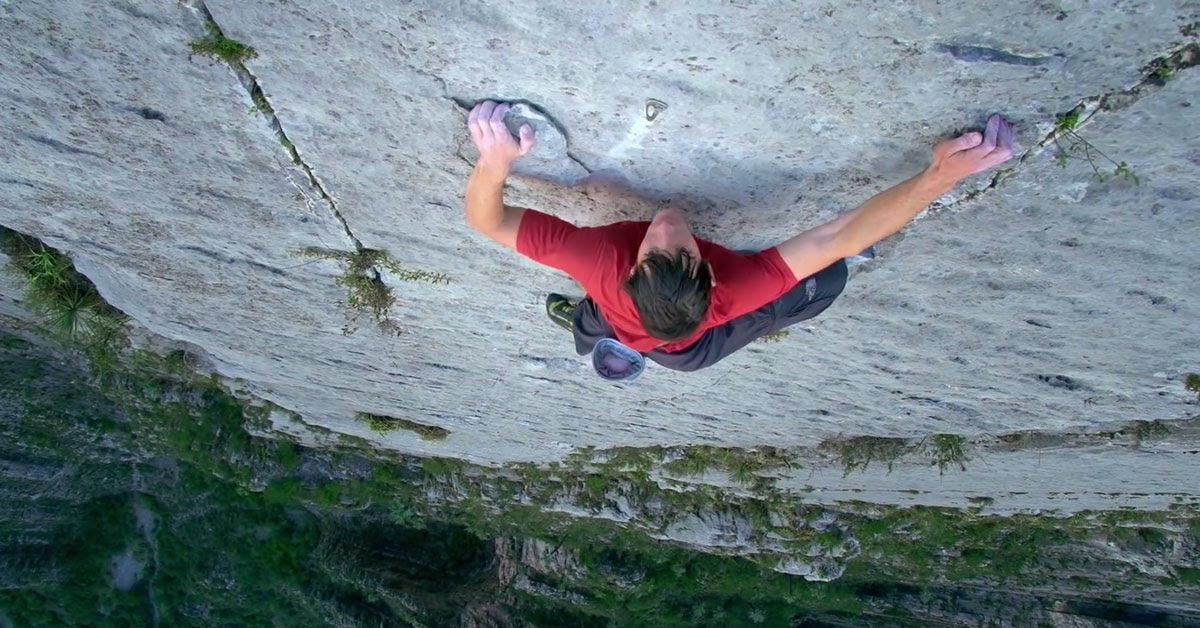 Greg Clark was running toward me. AT me. The football was descending in a perfect arc. I was prepared. My feet were planted. I was going to receive the kick. I watched the ball. I watched Clark. The ball falling and Clark running; both happened in slow motion. He was wearing a white jersey in practice that day. He’s number 44 this year, I remember thinking. Wasn’t Clark number 40 last year? He’s got those new cleats on. They’re really tearing up the turf. I’m going to catch this ball. Clark is going to flatten me. The ball made a THUNK! sound as I caught it. Clark’s helmet made a CRACK! sound as he plowed me down.

Time stands still when you’re waiting. Every single one of those thoughts went through my head while I waited for that ball to descend into my arms. To this day I remember Greg Clark’s number. Both numbers!

If you’re a missionary waiting to leave for the mission field, time is frozen. It’s like you’re in a science fiction movie and moments you’re walking through right now have stretched themselves into transparent worm holes. You’re watching people in the world around you whiz by. You see every acute detail, but, for you, time is warped around you; it’s dragging by.

Embrace it. This time warp is God ordained. The purpose: preparation.

If you are a missionary destined for cross-cultural ministry on a foreign field, time is standing still. You’re trying to sell your house. Your days on your “real job” (that’s what your dad calls it) are coming to an end. You’re beginning to put together a fund-raising plan. You’re crafting an elevator pitch about what you’re doing, where you’re going, and how God called you to this craziness. You just get there and get this new life started. But God has you waiting.

This is a time of intense preparation. Relax (crazy advice right now, I know). In your situation, this is normal. Be wise and prayerful and, like an athlete, be methodical with this time. In this season, you’ll be able to take in and process a lot more information than you realize.

The Apostle Paul relied heavily on word pictures of athletes and sports to illustrate the biblical principles he taught.

In Philippians 2 and Galatians 2, Paul writes about a runner in a race. Runners are always running so that when they race, they’ll finish well. The key: practice, training, and preparation.

In 2 Timothy 4 and 1 Corinthians 9, Paul talks about runners in a race, but he also tosses in images of boxing matches. Not only do runners run, but fighters fight. If they don’t it before the match, they won’t be any good in the match.

Listen up, missionary minded Christ-follower: if you’re not doing it now, chances are, you won’t do it later. This a time of preparation.

In this video, you’ll meet Alex Honnold. Honnold is a rock climber specializing in a discipline known as free soloing. Honnold and a buddy spend time together preparing the path that Honnold will later free-solo.

If Honnold falls, he dies. Ultimately, more time and relationship building is spent preparing for the climb than the actual climb. Watch as time stands still for Alex Honnold.

The runner and the spectators

In Hebrews 12:1, the author describes a runner running a race. In this example, however, those witnessing the event – your event – are who the author focuses on as if your race takes place in a sports arena. Those watching your life are on the edge of their seats. “What’s going to happen next?” Everyone watching you wants to know.

People are watching you now. But this is only the beginning. From here on out, you will be the subject of intense interest for those witnessing your life. God’s called you to this. The effort you put into preparation now will determine how the race is run. What’s your story going to be? Decide now before time speeds back up.