This is something we posted at CrossInternational.City Church Connect. As we've watched Hurricane Earl sweep through the Caribbean,  Central America, and southern Mexico, colleagues from Cross International have been on the ground in Belize connecting with ministry partners and coordinating relief efforts. Keep up to date here.
Like on Facebook.
Follow on Twitter and Instagram 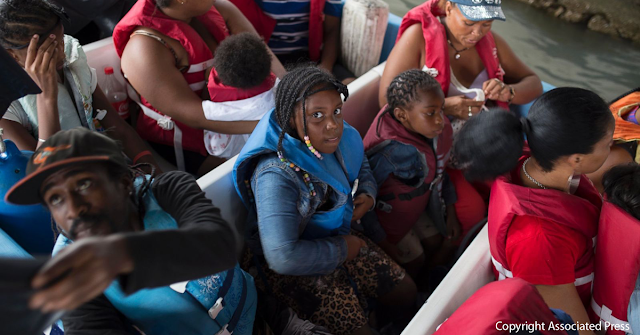 Since we first asked for your prayers, Cross mobilized a team to connect with our long-term partners in Belize to survey Hurricane Earl disaster relief needs. In advance of this trip, we’ve ordered 15 pallets of prepositioned Vitafood and 19 Medical Missions Packs that will be airlifted later this week.
As our team drives around Belize City, the hired cab had to avoid the tin sheets and thatched roofs - the items that many houses are constructed from - that were scattered everywhere. All visible evidence of damage point to winds in excess of 100 MPH rather than the 80 MPH wind gusts reported in the news. Belize City is situated at and below sea level (in some places) where storm surge was well over six feet.

In addition to the visible evidence of wind damage, the odor of sewage in hurricane-borne water was overwhelming. Sanitation problems are everywhere including at a Cross International partner school that has been commandeered by local authorities as an evacuation center. Even the hotel our team is staying in has no water due to post-hurricane disruption.

What follows is the general composition of a Medical Missions pack: