How Long Is Relevant Relevant? 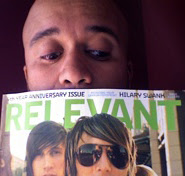 Carlos Whittaker posted this day before yesterday: Link to How Relevant is Relevant? at Ragamuffin Soul. It was an interesting read followed by an even more interesting comment thread. These two dudes (dude 1) (dude 2) had some comments that both made me think and made me chuckle.

I'm of the opinion that my efforts to be relevant today will be laughed at tomorrow. I've posted a few case in point photos. 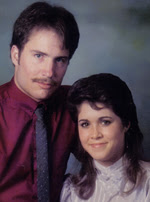 Me with a mustache and my bride to be with a mullet. We had no idea that dudes would start shaving off their 'staches. And that the mullet would be called a mullet. The first time I heard "mullet" I was like, "how does that hair-do look like a fish?" 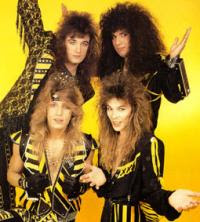 Stryper. These guys were hot when I first got saved but everybody thought they were "of the devil." 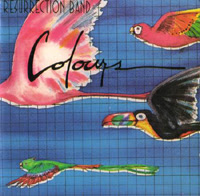 Resurrection Band. They actually have some really cool music. 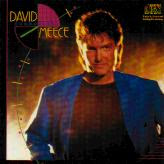 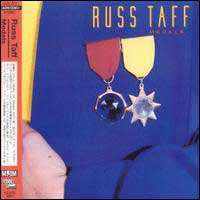 Russ Taff. I actually saw this guy on the Trinity Broadcasting Network (speaking of relevant) before I became a Christain whereing that day-glo blue suit with those medals pinned on his chest and was like, "what the..." 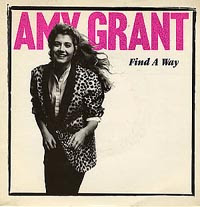 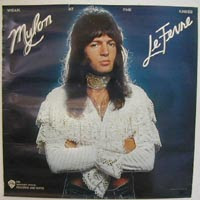 Mylon LeFevre. Jimmy Swaggart had in bad for this guy. Maybe it was because Mylon looks like Paul Stanley of Kiss sans make up. Then Swag crashed and burned. 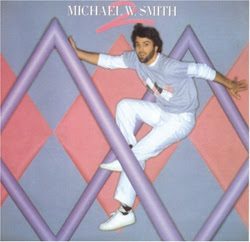 Michael W. Smith. Perpetually pretty Michael W. Smith stays pretty relevant, I think. I definitely think more so now, then in the past. I always thought of him as the yin to George Michael's yang. 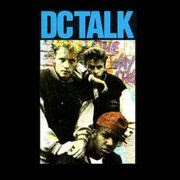 DCTalk. I'v never been a fan of rap. Sorry. Relevance has never been my claim to fame (see above photo). I didn't start liking these guys until they released Jesus Freak. 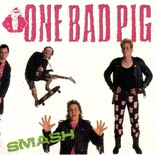 One Bad Pig. You ever here of these guys? Before there was MxPx, there was One Bad Pig. But I did dig their sound. They even did a tune with Johnny Cash (Man in Black). 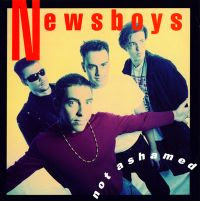 Newsboys. I don't think these guys always looked relevant, but they always sound relevant. One of my wife's favorites (see girl above with mullet). 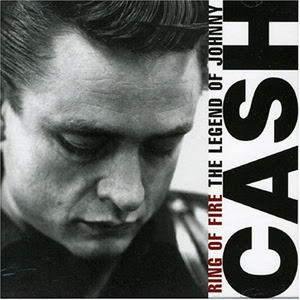 Johnny Cash. Whether reverent or irreverent, Cash is always relevant.

In the beginning, God
A fancy that will pass
I know how it began
I believe in gas!
I know that the Big Bang
Gave the world a shake
My image is not God's;
I'm related to the ape.

You are so freaking me out with the flash back!! I think I have most of these albums!

Your wife looks so familiar. Did she ever live in Okeechobee?

M.Macon.. I had that album too.. and those are the exact same lyrics that I remember.. word for word.. - don't remember much of anything else they did.. except maybe that Isaiah 6 song.. (miss seeing ya on smp)

wow - thanks for the tour through my lp stack. wish i still had some of those.

mylon... obp... rez band... and yeah, even stryper. how about some barren cross, randy matthews, altar boys, daniel amos, fireworks, scb, and of course stonehill and larry norman.... man i miss having that stuff.

oh, and i love the 'stache pic, too! but thanks for shaving.